Microalgae constitute the basis of life, in a variety of marine and freshwater ecosystems. They are efficient cell factories, the majority operating photosynthetically to turn light energy and atmospheric carbon dioxide (CO2) with simple inorganic nutrients into biomass. Moreover, they have great potential for the production of industrially relevant high-value products such as proteins, polysaccharides, lipids, polyunsaturated fatty acids, vitamins and pigments that have numerous health benefits and trading potentials.

Due to the use of photons as energy source and the gaseous C-source CO2, phototrophic bioprocesses in particular are characterized by a high degree of heterogeneity directly affecting the physiology of the cell population (e.g. cell metabolomics, cell cycle phase) – a fact that has been neglected in many studies so far.

It has been shown that the amount of synthesized bioactive compounds is directly related to two major aspects, namely the environmental conditions and the cell cycle patterns of the microalgae species. The first aspect has been the subject of many studies for several decades already. Nevertheless and according to our knowledge, the concept of population heterogeneity has not been the subject of any in-depth study to date, due to both its complexity and the absence of already established techniques and protocols.

In this perspective, one of the main objectives of our project is to develop new single-cell analysis techniques and methods to study the population heterogeneity of the non-conventional microalgae Chromochloris zofingiensis, a promising natural producer of high value carotenoids such as astaxanthin. By analyzing the cell cycle regulation, i.e. the formation of daughter cells as well as the metabolic activity in the individual cell cycle phases, on external environmental conditions, a substantial optimization of biomass and carotenoid production is aimed at this project. The impact of the environmental conditions on the population heterogeneity is integrated into population models, which can extend widely-used growth models. 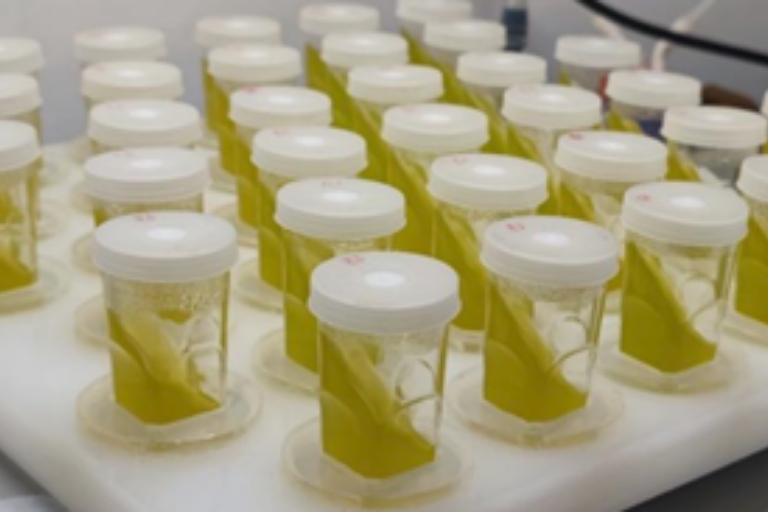 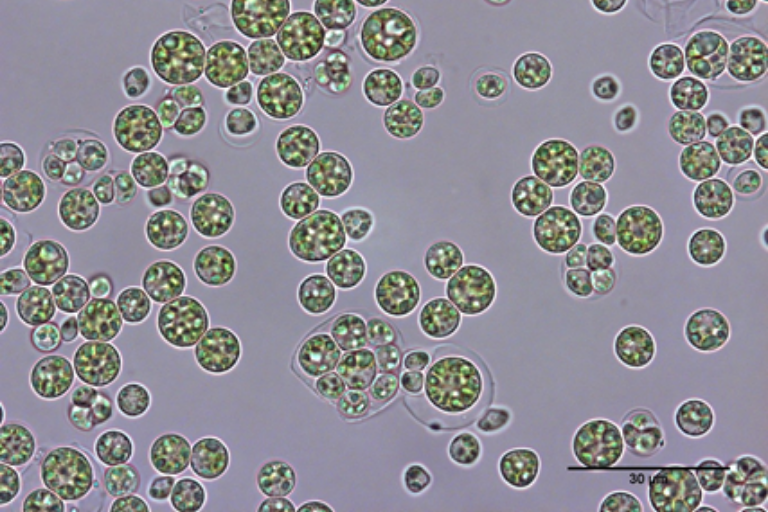